Where to find cultural information

There are many organizations that deal directly with refugees and disseminate information about why those populations are displaced. Among them:

Timeline of Refugee Arrival to Burlington
1980-----Vermont Refugee Resettlement Program (VRRP) is established.
1981-89-----Small number of refugees from Laos, Cambodia, & Eastern Europe resettled in the Burlington Area.
1992-----Over 600 Vietnamese refugees are in Burlington by this time ending this large scale resettlement.
1994-----War in Yugoslavia  (1991-2001) begins the next large wave of refugee admissions to Burlington. The refugees are mostly Bosnian. The war in Bosnia lasted from 1991-1995.
1998-----Refugee admissions in VT are 350 per year for the first time. Many Bosnians seeking asylum from other European nations arrive in Burlington.
2000-----English language learners number over 300 in the Burlington Schools.
2003-----The resettlement of Somali Bantu begins.
2004-2007-----Resettlement of Somali Bantu continues. Small numbers of Sudanese, Congolese, Burundian, and other African refugees are resettled.
2008-2010-----Refugees from Iraq, Bhutanese refugees from Nepal, and Burmese refugees from Thailand arrive.
2010-----English language learners number over 600 in the Burlington schools.

For the past few years, numbers of English Learners in Burlington School District, not all of whom are refugees, ranges from 530-550 students. Our biggest populations are Nepali-speaking Bhutanese, Somali (speakers of Somali, Maay Maay and Mahaa) and Vietnamese, though we are starting to see more .
​
For more information on these populations, visit these pages: ​ 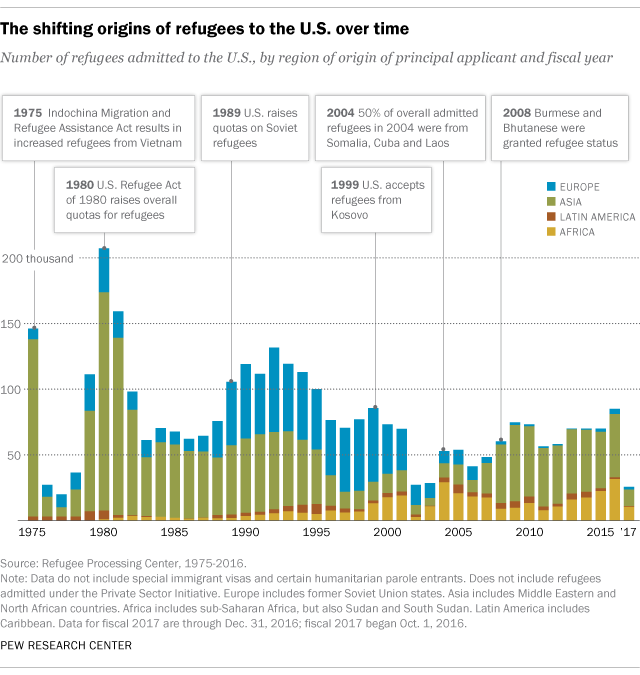